Parenting is not easy, especially during times when your little one refuses to listen or eat their veggies. To get their little ones to behave, some parents resort to reverse psychology techniques, a persuasive method to get someone to do something by suggesting an opposite action (because humans don’t like being told what to do).

At Bright Side, we compiled 15 sweetly hilarious stories from parents who successfully used reverse psychology on their kids. 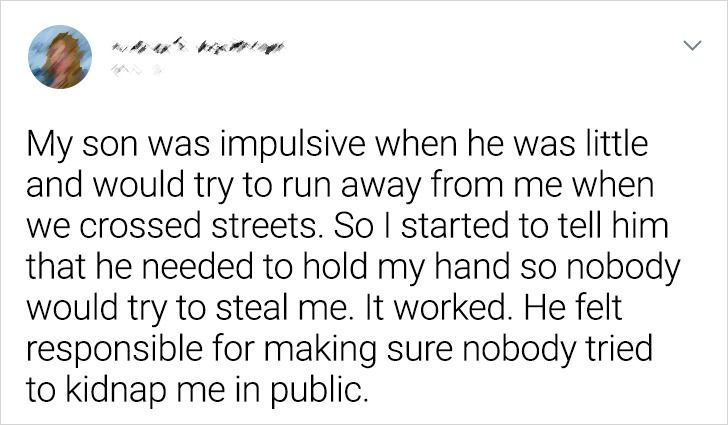 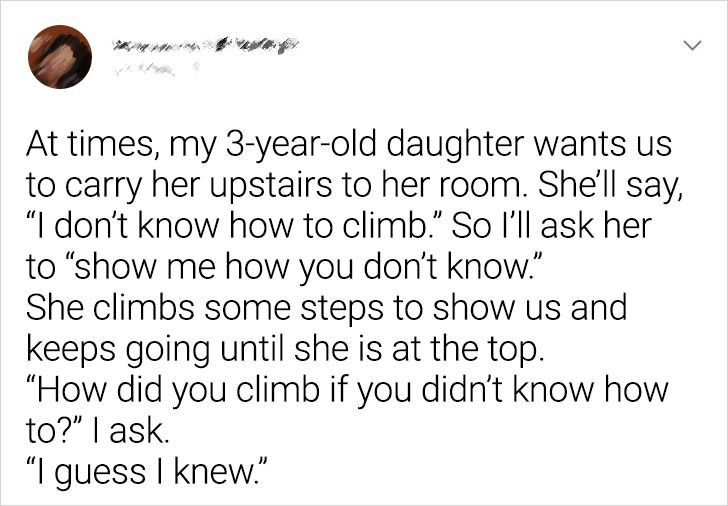 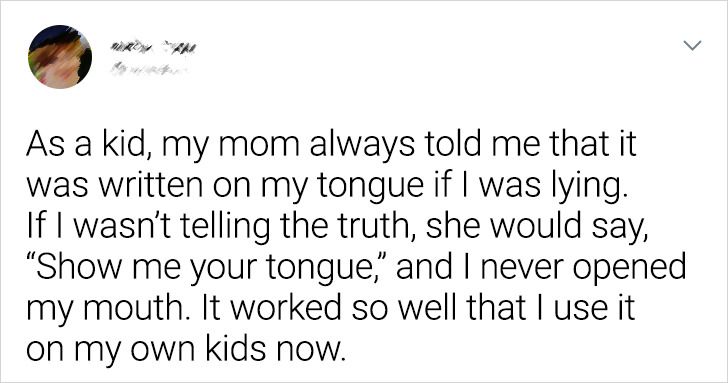 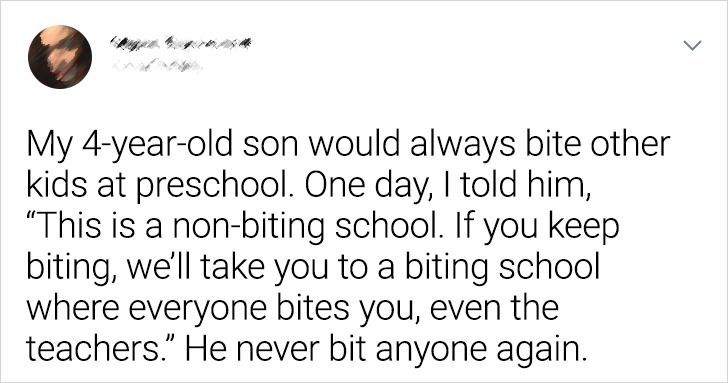 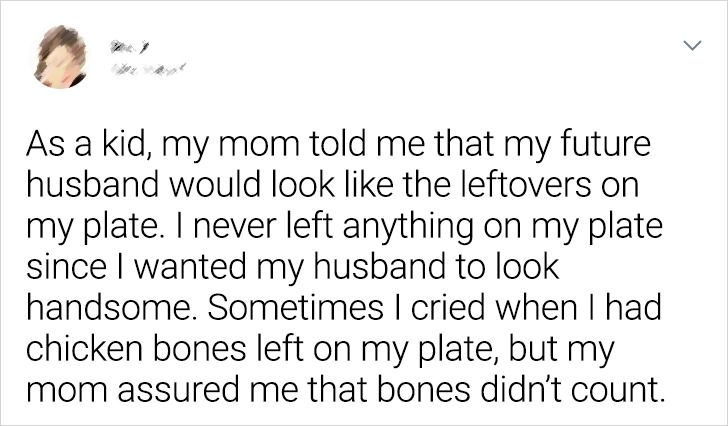 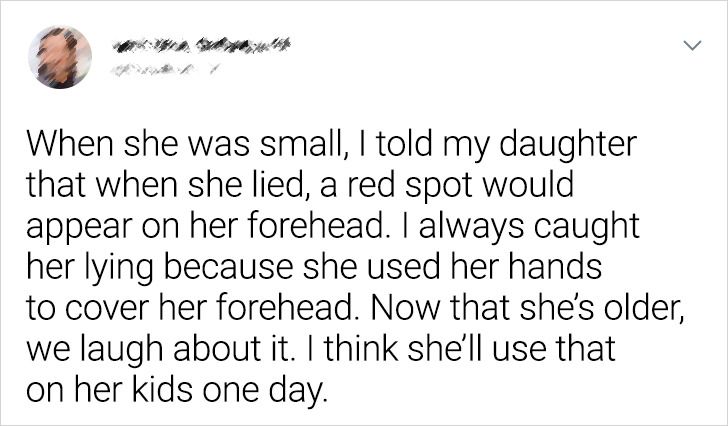 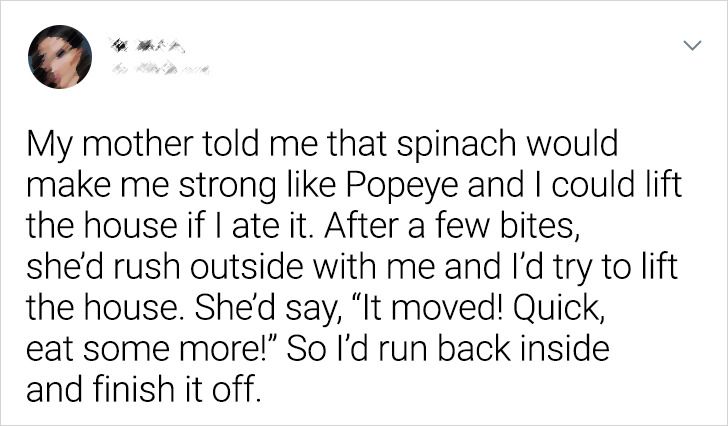 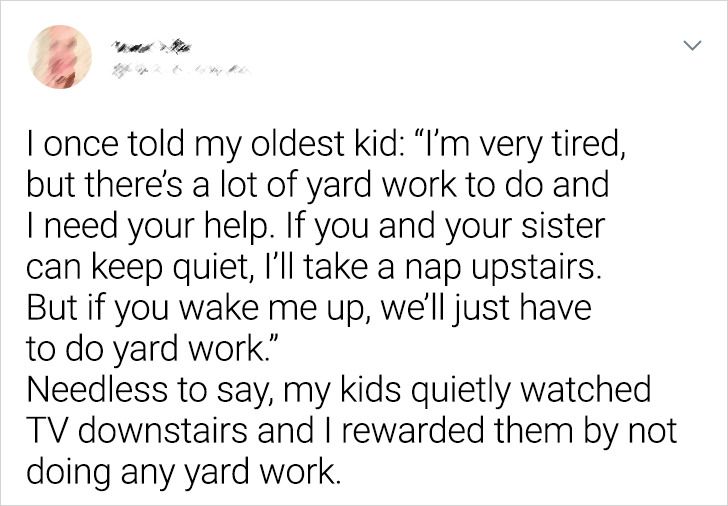 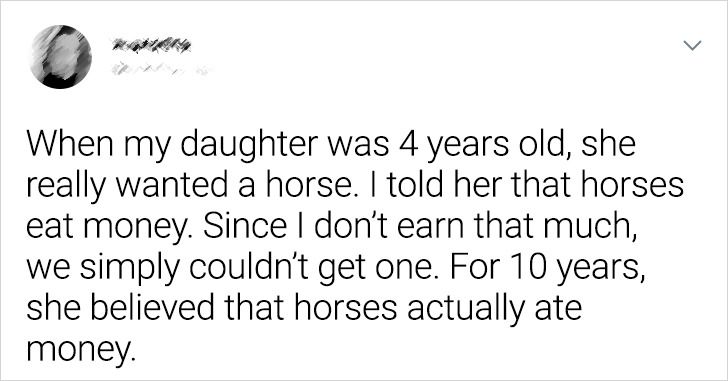 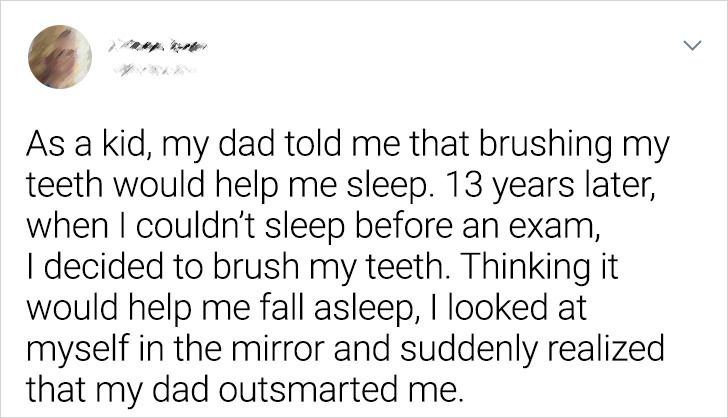 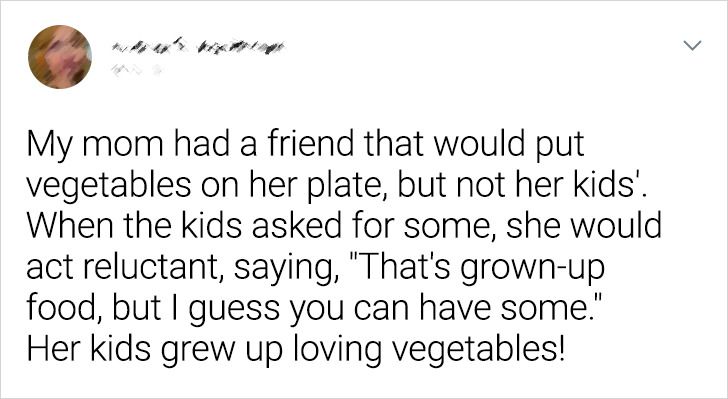